THE 'be' IN beUtofullness REPRESENTS OUR AMAZING GIFT OF LIFE!

Our be-ing, or Existing is Truly a Gift. We Invite You to be Grateful for Your 'be.'

When you were in your mother's womb, you didn't get to choose how tall you'd be, the shape of your face or the form of you body. You didn't get to choose where your fat goes, or your natural talents. All of these things were given to you as a gift (even if they don't seem like gifts)! Our bodies really are an amazing gift. Think about it...your body uses its innate, natural processes to rebuild and heal, to breathe, to pump blood, to think, and so much more. Unfortunately, most of us forget to be grateful for this amazing gift until it breaks. You've been there too, right?

We all Have an Inside and an Outside to Our 'be.'

For some of us, we frequently get mad at our bodies for not working or looking the way we think they should, or frustrated at the effort to take care of ourselves. For others of us, we take our self-love too far the other direction. 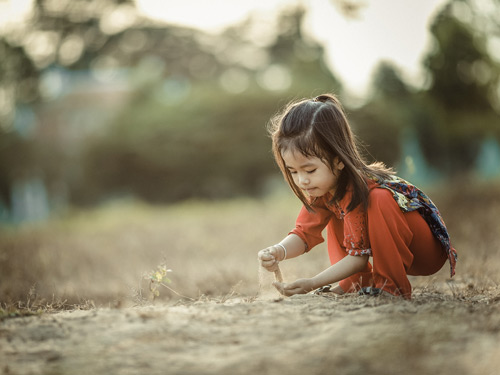 Let's stop the madness for a minute! Ahhh. Now pause and simply notice your heartbeat, your breath. Can you feel it? Can you hear it? You are the only you there will ever be, and U are amazing! We are so glad you are on this earth! Please take a moment and be grateful that you exist.

Be purposeful with your 'be.' When we forget our 'be', we find ourselves running, working, and playing so hard that it becomes a burden to take care of ourselves. 'Be' is about appreciating life, being grateful for the gift of our body, and treating it with the respect it deserves. Be-ing, existing, is an amazing gift! 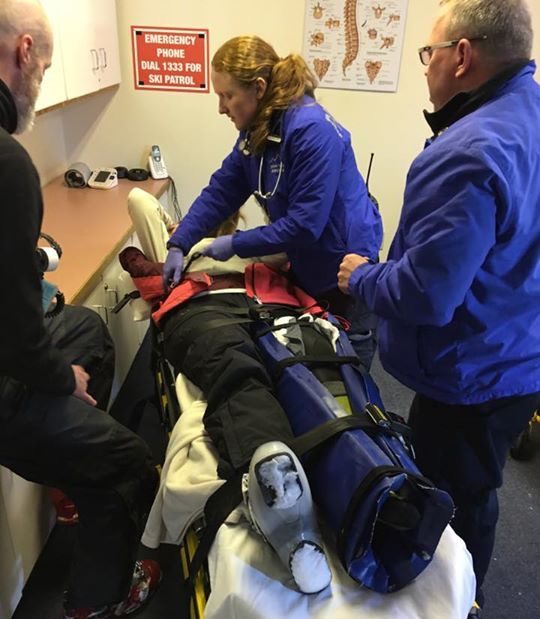 Tami learned this lesson the hard way when her body broke during a family ski trip. Tami and her daughter were on the bunny hill for the second run of the day, when her daughter fell behind. Tami tried to stop and wait for her, when she heard her leg go crackle, crackle, crackle, snap, pop. Tami broke her leg in 7 places and tore her ACL!

Four days after her leg surgery, extreme vertigo reared it's ugly head. The world wouldn't stop spinning despite all efforts to calm it down. Vertigo's not good for anyone, but especially Tami, who deals with epilepsy. Tami had to be carried and helped by others, including babysitters to tend her children and caregivers to address her basic needs."

Finally, weeks later, it happed! The vertigo was gone and the spinning stopped! Tami used crutches to get to the couch (her knee was still healing)...and that's when she finally figured out her 'be'. The whole time she begged for control of her spinning brain, her leg never stopped healing and her heart never stopped beating.

At that moment, her whole soul was filled with gratitude. Tami realized that be-ing, existing, is an amazing gift that she had taken for granted. Because of the epilepsy, Tami had always known that her brain works differently, but even with the worst vertigo, she took for granted that the rest of her body was working quite well. Tami learned the hard way to be grateful for her 'be'.